Somalia has been suffering a civil war for 20 years, and millions of displaced people have fled the conflict. Since 2007, SOLIDARITÉS INTERNATIONAL has been bringing humanitarian assistance with the European Union in South Somalia: access to safe water, sanitation, and hygiene and food security are our main activities. The latest project for the year 2015/2016 supports IDPs and also host communities and helps them reach better living conditions. 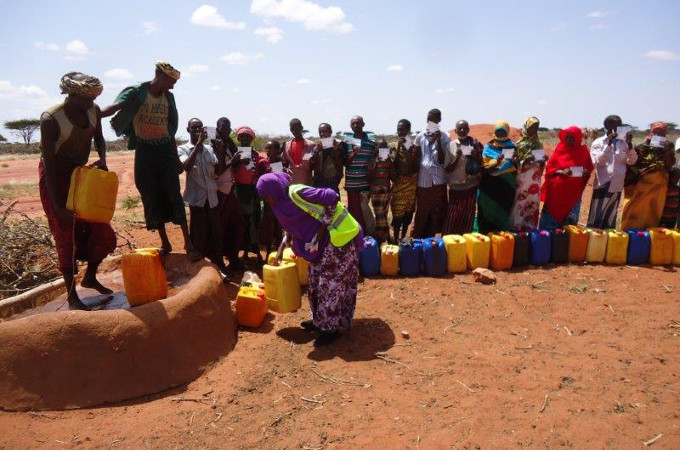 Somalia is suffering a protracted internal conflict but also chronic natural disasters, displacing 1.1 million people (UNHCR 2015). Situation in South Somalia in particular is highly unpredictable. Humanitarian actors can have some difficulties to respond to all needs in this restricted access area.

Millions of IDPs and refugees in need

In January 2016, our teams conducted an assessment in Lower Juba. It came out that access to clean drinking water and proper sanitation as very low. Levels of food security were high with 20.7% of 6-9 months children were in a critical nutrition situation.In Afmadow district, 75% of households do not have acceptable food consumption score levels. In this district, there are also a lot of water shortages because of low ground water due to high salinity levels, and water structures with limited harnessing capacity. One third of the population has no access to clean drinking water and half have access to less than 15 litres of water per day. Nearly half of them (45%) have to walk more than 2 hours to access a well. 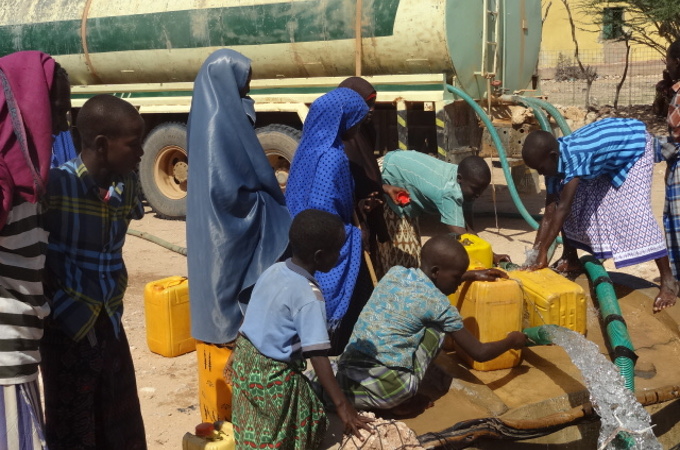 This district is one of the most important IDP and refugee transit routes in Somalia. IDPs have very low access to resources and basic services including water and healthcare. Furthermore, these IDPs have no income, no land, and no opportunities to develop positive livelihood strategies.

This project is also helping host communities, both rural and urban poor. Rural populations are pastoralists and agro-pastoralists with water access problems. Their only solution has been to move far away to find water and pasture for their herds. During this transhumance, women and children are left behind to take care of milking herds, which can’t travel far to get water. Households are sharing water with them, but animals still struggle to produce milk. Without milk and without safe water, these populations develop severe acute malnutrition. Urban people, however, are mostly former pastoralists who have lost their livestock and have settled in urban centres, to find new opportunities as a means of survival. 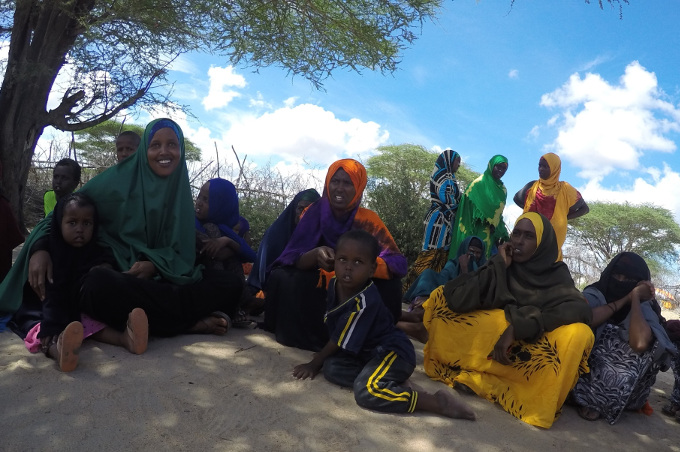 With the support of the European Union, SOLIDARITÉS INTERNATIONAL teams have targeted the most vulnerable people among IDPs and host communities, with lifesaving food and water assistance to people affected by conflict and natural hazards. Efforts are put into building resilience of targeted populations by supporting permanent water infrastructures and promoting sustainable livelihood practices. This project is led with an integrated approach, where communities are in the centre of the activities.

FAMINE IN AFRICA AND YEMEN: NUMBERS AND DEFINITION

Somalia: When hunger is a curse