SOLIDARITÉS INTERNATIONAL’s interventions in North Horr province, which arrived in the country in 2006 in response to strong vulnerabilities in an area neglected by all basic services, helped the population to better cope with drought shocks. The La Niña phenomenon hit the Horn of Africa in 2011 with an unprecedented drought, affecting 12 million people. Malnutrition rates skyrocketed, cattle were dropping like flies. The ensuing food crisis has a lasting effect on the entire region and in particular on northern Kenya.

SOLIDARITÉS INTERNATIONAL teams responded to the emergency of successive drought episodes, notably through the distribution of drinking water, as well as the construction and rehabilitation of water works. In parallel, they worked to improve the coping capacities of pastoral communities and their resilience to climate shocks in the north of the country.

The Kibera slum in Nairobi, the largest in Africa, was affected in its own way by drought, with soaring food prices. Starting in 2008, SOLIDARITÉS INTERNATIONAL introduced the vegetable garden bag, which allows tens of thousands of families to have enough to eat in a small space and with very little water. 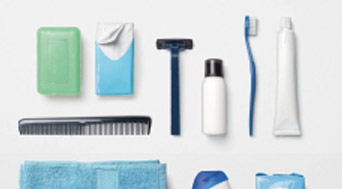 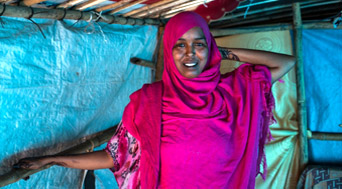 136 Make a donation
91.4%of our resources are allocated to the populations we help.

This figure reflects a strategic choice based on our concept of humanitarian action.