From an internship to a field job, at SOLIDARITÉS INTERNATIONAL there is only one step for serious, motivated and committed people. Two years after his internship in 2015, Thomas is now leaving for a mission in Yemen as a water, sanitation and hygiene manager.

Thomas was motivated to show what he can do when he first arrived in 2015 for an internship at SOLIDARITÉS INTERNATIONAL. A Masters graduate in humanitarian law, he joined our teams in charge of the Sahel region with one goal: to go on the ground. “I tried to be interested in every aspect of the job, to speak with as many people as possible, but more than that, I was managed by people who made me want to work hard and go further in the job. My efforts paid off. A week after ending my internship I left as a Reporting Communication Officer in Cameroon.”

After a second mission in Mali in 2015, Thomas decided to leave for the Central African Republic in 2016. New country, new job, for someone who had already proven himself. He stayed for 6 months in Kaga Bandoro, Northern CAR, in charge of the rapid response programme. “That mission was my first real experience on the ground. The difficult environment lead to population displacements and we had to set up an emergency response. SOLIDARITÉS INTERNATIONAL was the first NGO to take action. During a month we have been providing families with water in an 18,000 people camp. Within that team, I learnt a lot, particularly thanks to the Emergency Coordinator.” 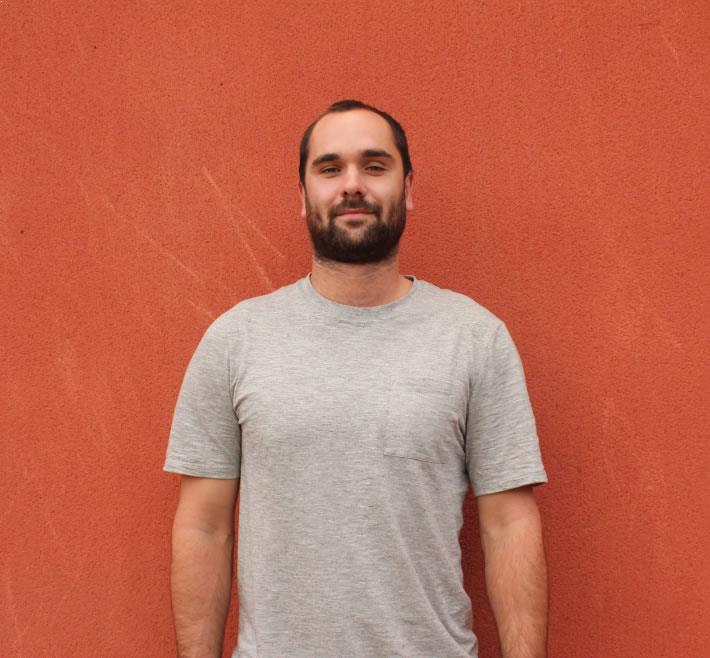 I always did more than what I was asked to do to show that they could trust me.

Thomas’s latest mission was in Syria. A mission with huge challenges for the populations but also for the teams who have to work from Turkey for security reasons. “It was the first time I was very independent on a mission. I was in charge of Water, Sanitation and Hygiene (WASH). I was monitoring programs in Syria from Turkey. A complicated way of working as we never really see what we are implementing.” After this 3-month mission, Thomas left for Yemen as a WASH Manager for 4 months. “This mission is a new challenge as we are opening and we have to build everything from nothing.”

More than a job, a family

In 2 years, an internship and 4 missions on the ground, Thomas has become a major collaborator for SOLIDARITÉS INTERNATIONAL. If he feels good within the organization –“There is a family aspect that makes us want to stay”- the organization counts on his reliability and his commitment. “When you start as an intern, you create relationships at HQ, which translates on the ground thanks to the human and effective people you meet. If I have always been flexible and I have seized opportunities, SOLIDARITES INTERNATIONAL has always trusted me and I intend to prove them right.”