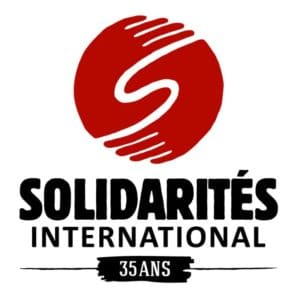 While the donor conference for the Democratic Republic of Congo will be held on 13 April in Geneva, SOLIDARITÉS INTERNATIONAL would like to recall the urgent need to mobilise all actors, and funders in particular, around the issue of cholera, which continues to kill thousands of people in the country every year.

Congolese people are victims of the biggest cholera outbreak affecting their country since 1994.”

As a major actor in the fight for access to drinking water in the most sensitive areas of the planet since 1980, the humanitarian association SOLIDARITÉS INTERNATIONAL provides, in person, dignified and vital aid to those whose lives and health are threatened by conflicts, epidemics and natural disasters.