A sad record… In 2016 the number of refugees and displaced people across the world reached its highest level. 65.6 million people had to flee their homes, mostly because of conflicts.

There are 300,000 more people than in 2015 but the alarming leap of 5.8 million people between 2014 and 2015 seems to have stabilized. However the number of refugees and displaced people across the world once again has reached its highest level in decades. 65.6 million people are now uprooted. 40.3 million displaced people, 2.8 million asylum seekers and 22.5 million refugees. Half of them are children. “The highest number ever monitored since the creation of the UNHCR in 1950, after the Second World War”, states the organization. 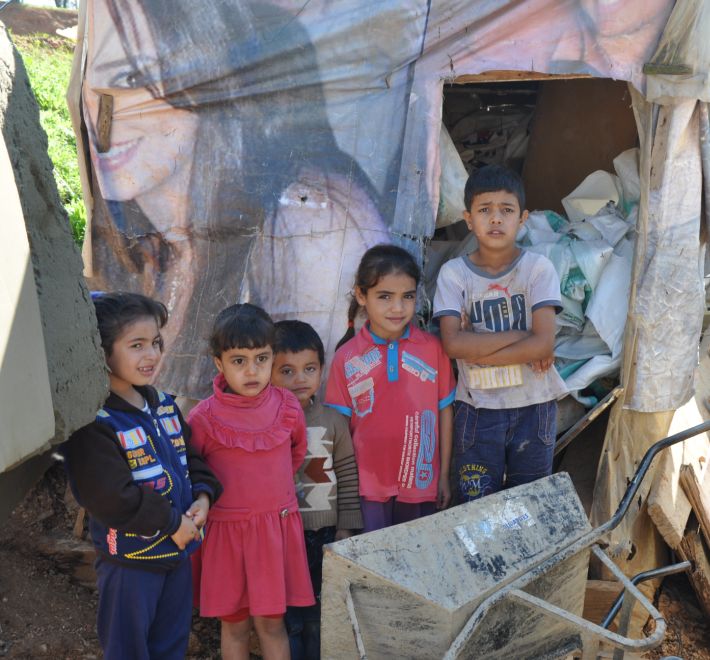 The Syrian conflict is the main source of displacement

In 2016, Syria keeps the highest level of refugees and displaced people (12 million). More than half the Syrian people (65%) live far from home. They are internally displaced or refugees in another country (5.5 million) in host countries. Follow Columbia (7.7 million), Afghanistan (4.7 million), Iran (4.2 million) and South Soudan (3.3 million).
Instability in South Soudan highly increased during 2016 and is now the displacement crisis with the highest growth worldwide: between July and December 2016, 737,400 people had to flee their homes. The number of South Soudanese refugees reached and exceeded 1.9 million people. Internally displaced people are more or less as numerous. Syria, Afghanistan and South Soudan alone account for 55% of the refugees across the world. 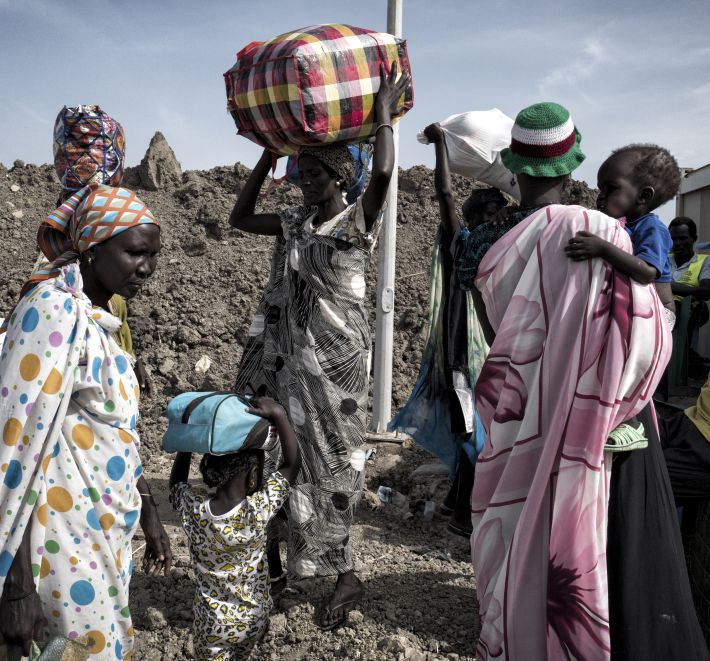 “As humanitarians, we deal with the consequences of crises. Not their causes. Our job is not to tackle the roots of the crisis, explains Jean-Yves Troy, SOLIDARITÉS INTERNATIONAL General Director. We are aware that political solutions are complex and we suffer from their absence on a daily basis, with growing needs, and increasingly delicate security and access to populations. This is the case in the Middle East like in the countries where we take action: Afghanistan, Central African Republic, South Soudan, Democratic Republic of the Congo, Somalia, to mention just a few. While we wait for those conflicts to end, there is no choice than to respond to the basic needs of those weakened and most vulnerable populations, victims of natural disasters or conflicts (more than 70% of our interventions) and sometimes welcomed in Least Developed Countries. We have to ensure a living minimum to those families who try to protect their families and keep some appearance of dignity. Remembering that their wish is to go back to their country, home, and environment, to go back to normal life and provide their children with a better future.”