2014 and 2015 have been two years of strong mobilisation for SOLIDARITÉS INTERNATIONAL’s teams, who have had to take urgent action regarding too many crises. Feedback on two years of intense campaigns.

In the last two years, SOLIDARITÉS INTERNATIONAL’s teams have taken action across the world to bring essential support to the thousands of men, women and children who had to flee their homes because of conflict, natural disaster or an epidemic. Thus, initial analyses that were followed for the most part by an intervention have taken place in more than 10 countries.

“Be present at the onset of the crisis”

From the Central African Republic to Afghanistan, through Somalia, DRC or South Sudan, SOLIDARITÉS INTERNATIONAL has maintained its efforts for several years in order to bring support to populations affected by these protracted crises. In these situations requiring extended operations, as for more sudden disasters caused by the earthquake in Nepal, cyclone Haiyan in the Philippines or the Ebola outbreak in West Africa, it is our teams’ rapid response and action that has made and will continue to do the difference. Therefore, despite the risks taken by the humanitarian actors on fields where their neutrality continuously has to be reaffirmed, the commitment and professionalism of SOLIDARITÉS INTERNATIONAL’s teams enables us more than ever to intervene immediately and professionally on a large scale. Yesterday in the Philippines, today with the Syrian crisis, our teams will continue to deploy in Europe, facing the flood of exiled populations, but also in Tanzania with the Burundi refugees or in Yemen and Nigeria. We continue more than ever to be present beside the affected populations at the outset of the crisis.”
Alexandre Giraud, Director of Operations 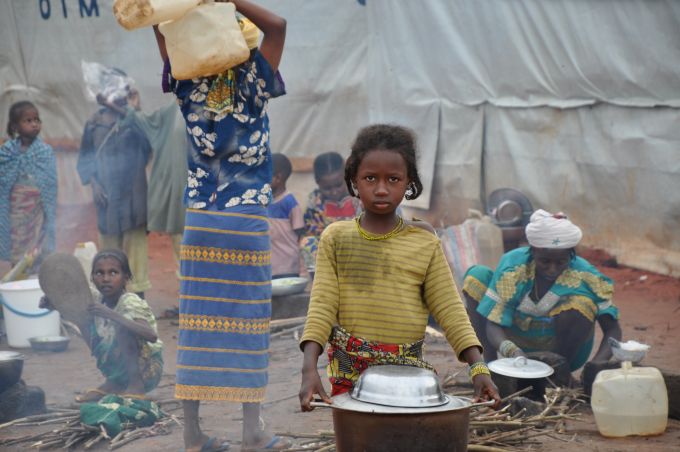 September 2014
– In response to the floods in Pakistan, SOLIDARITÉS INTERNATIONAL carries out a multi-sector needs analysis in the Punjab region

December 2014
– Opening of an Ebola treatment centre in Sierra Leone, SOLIDARITÉS INTERNATIONAL is in charge of managing Water, Sanitation and Hygiene in the centre as well as of the Infection Prevention and Control procedures
– Constitution of a pre-positioning emergency stock in order to answer possible damages caused by typhoon Hagupit in the Philippines. 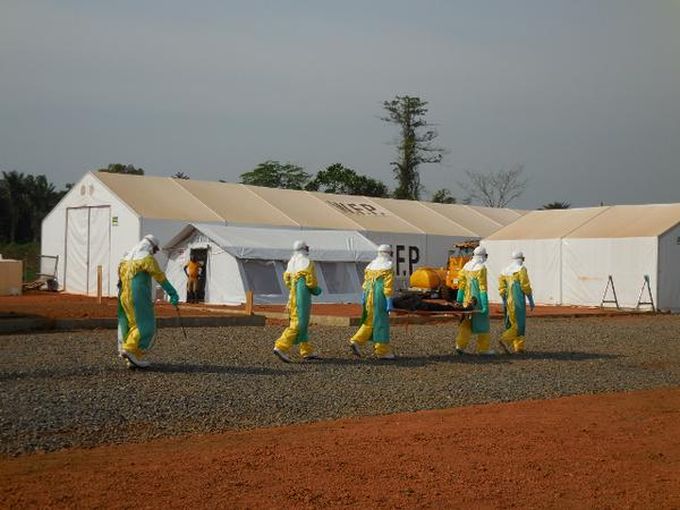 April-May 2015
– Opening of the Nepal mission, SOLIDARITÉS INTERNATIONAL launches emergency programs in water, sanitation and shelters to meet the needs created by the April 25, 2015 earthquake
– In this setting, use of the pre-positioned stock for the Philippines in December 2014, which had remained unused 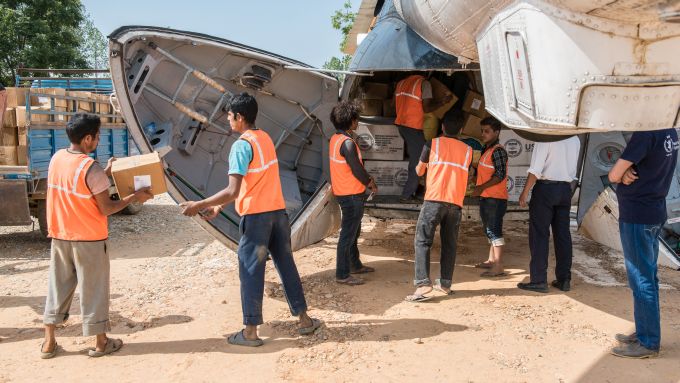 September 2015
– In September 2015, SOLIDARITÉS INTERNATIONAL runs a multi-sector needs analysis in the Rwanda/Tanzania/Burundi area to determine the relevance of an intervention regarding the Burundian crisis
– Exploratory mission in Serbia and Macedonia due to the worsening situation of the migratory crisis in Europe

November-December 2015
– A new evaluation is run in Tanzania to finalize the analysis, proceed with fundraising and prepare the emergency response
– A new exploratory mission in Serbia, Greece and Macedonia is launched
– Exploratory mission in the North region of Cameroon, impacted by the arrival of Nigerian refugees 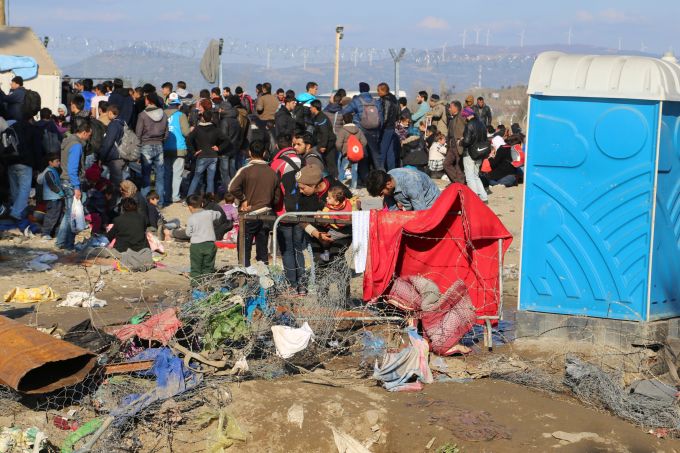