2015 was the most dramatic year since World War Two in terms of population displacement. Never before had so many people been so far from their homes. Aid workers may not be able to solve the root causes of such an exodus, but they can heal the wounds and help these refugee families protect their loved ones and remain dignified. They can also try to make the general public overcome the tension related to hosting these refugees and show solidarity.

Paris empty of its inhabitants. The entire population of Switzerland, Belgium, Portugal, the Netherlands and Greece together on their countries’ roads. Some try to find refuge in Italy and Spain while crossing France. This disaster scenario is the harsh reality in 2015: more than 60 million refugees and displaced people, according to current estimates. One person in 122 on this planet is uprooted. On a French scale, that would mean 500,000 people wandering from North to South, running away from their neighbouring countries.

This is a skyrocketing rate, with 20 million more than in 2011 and many more refugees and displaced persons every year; this is unseen since the Second World War. The migrant crisis in Europe reminds us of the dreadful fate of these populations. What return prospects do they have? In 2014, a mere 126,800 refugees returned to their countries of origin. The lowest rate on record for 31 years… 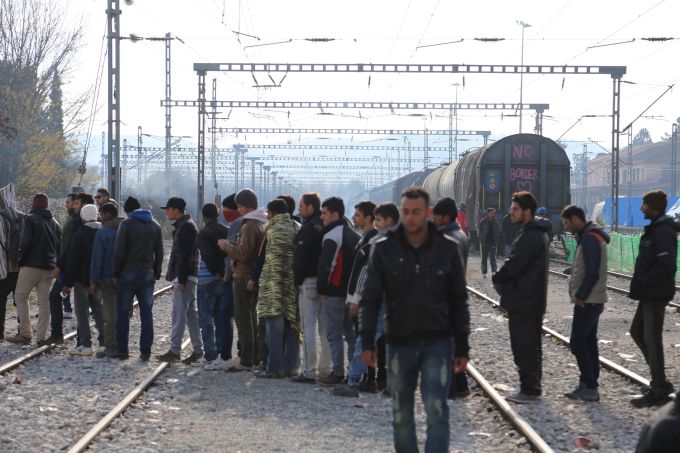 The Middle East, where the greatest humanitarian crisis since the Second World War is taking place, accounts for more than a third of all refugees and displaced persons around the world. At the end of 2015, 4.3 million Syrians gained their neighbouring countries: more than 2 million in Turkey, some 1.2 million in Lebanon, 650,000 in Jordan, not including Egypt, Iraq… As well as the 17 million Syrians displaced within the borders of their own country. Countries such as Lebanon, Turkey or Jordan have been making considerable efforts to manage such an intake. In Lebanon, the number of Syrian refugees represents about 30% of the population. Imagine France having to face an influx of 20 million refugees for several years.

“Most of the time, everybody shows up at the early stages of a crisis”

On every crisis, we see the same cycles. The first is how the State, the people, the local and traditional administrative authorities welcome it. Humanity, the bare bones. And that is one of the main directives of humanitarian aid: to rescue. It is a notion that each one of us has simply assimilated when faced with the crisis experienced by our brothers and sisters. Most of the time, everybody shows up at the early stages of a crisis. Borders open up, the international community reacts, international organisations and NGOs get moving. The media is there, exposure is good, all is well. The issue at stake is the dignity of these hunted, stricken populations who are fleeing insecurity in armed conflict zones with no prospects. 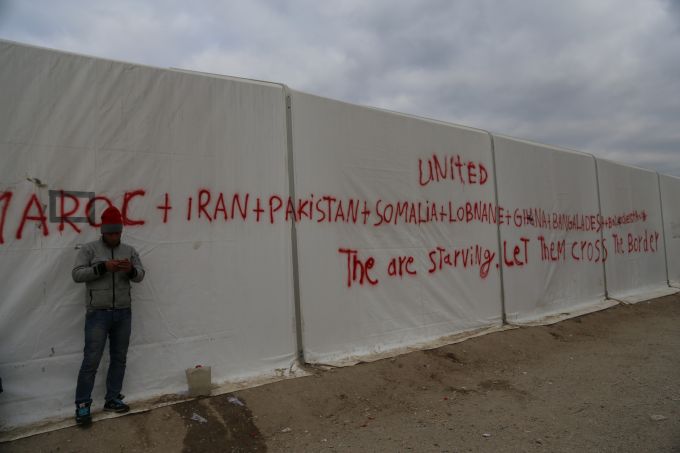 After compassion comes tension. This is the time of the first questions: how can we manage and care for these populations? How far are we willing to go? To be a refugee is first and foremost to be registered and recognised as such. The refugee status gives you access to certain services aimed at covering basic vital needs: food aid, access to water, medical care… And it’s all free. This aid is mostly given by humanitarian organisations funded by donors and States. But in the field, in the village right next to the refugee camp, incomprehension is rife. These 400 or so people who have a fledgling water distribution network, and a health centre badly kept up and badly provided in medicine, when it is urgent to address the daily needs of a family, the benevolent hosting of refugees turns into jealousy and latent tension. The villagers are not eligible for humanitarian aid because they are not refugees. The question of difference in treatment appears ever so much crueller over time.

After the hosting and tension phases comes weariness: on the part of the hosting States, the donors financing operations, the media and the general public… While in the same time pressure on natural resources and social tension are rising. After a few years of conflict with no end in sight, budgets allocated to these crises start being cut back. Other, more newsworthy crises appear. Food rations are lowered. Access to water gets more difficult. When the tap is turned off in places where it can get as hot as 45 °C, imagine how people react. It leads to a situation that can compromise a fragile equilibrium carried painfully by hosting countries. 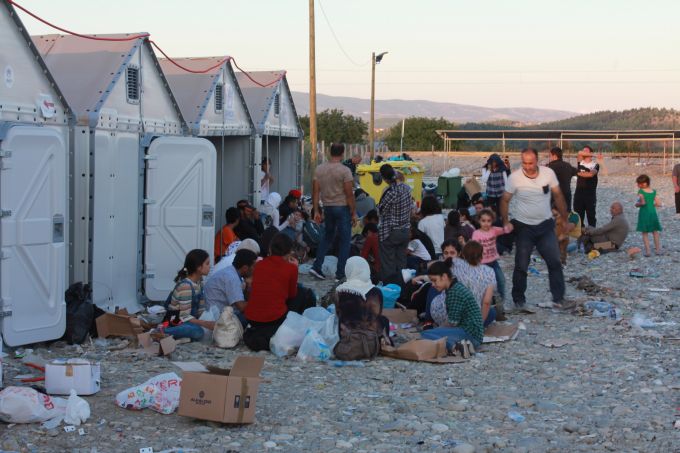 As humanitarians, we deal with the consequences of a crisis. Not its causes. That’s not our job. Political solutions are complex. We know that, and we suffer their absence every day when needs are growing, and security and access to populations gets more and more fragile by the day. This, of course, is the case in the Middle East, as well as in the nearly 20 countries where we work: Afghanistan, Central Africa, South Sudan, DR Congo, Somalia, to quote just a few. While we wait for these conflicts to be solved, we have no other option but to respond to the basic needs of these fragile populations, sometimes hosted in countries among the least advanced in the world. We also have to ensure a vital minimum for families who are trying to protect their loved ones and remain somewhat dignified. Let us not forget that their wish is to go back home, to their country and environment, to resume a normal life and give their children a future.

So close to home and yet so far

Water as a source of survival in Aburoc