While South Sudan is undergoing a conflict between government and rebel forces, needs of populations, who are sometimes unreachable, are increasing every day. In this context, national teams are essential to understand the country’s environment and to be accepted by populations. When they are involved and talented, some of them can become expatriated. SOLIDARITES INTERNATIONAL’s new Head of Mission in the country knows this well. Opu Islam is a former Bangladeshi national staff. 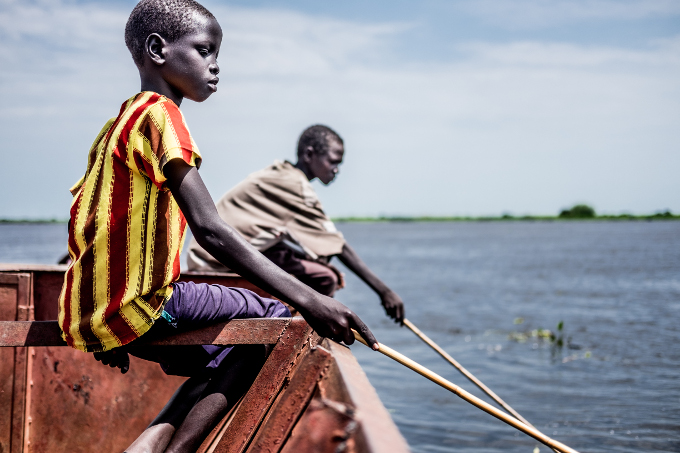 From Bangladesh to South Sudan

From 2008 to 2011, Opu Islam worked with SOLIDARITÉS INTERNATIONAL in different bases in Bangladesh. He then became an expatriate and has worked in Afghanistan, Turkey, and finally South Sudan. “I really appreciate the French humanitarian approach: to be focused on the needs and on the project quality,” Opu Islam says.

Now Head of Mission in South Sudan, he has “large responsibilities in management, strategic direction of the mission, representation of the NGO, and above all in security and coordination” he explains. This is the first time in the SOLIDARITÉS INTERNATIONAL’s story that a national staff member has become an expatriate Head of Mission. “You may consider it as a success story but for me, it’s a new challenge, with new responsibilities and a new involvement,” he adds.

2.7 million displaced, in need of water

After many years of civil war with Sudan, populations of South Sudan are now living a new conflict, only two years after the independence of the youngest country in the world. This conflict has provoked population displacements, many of whom are settled in informal settlements. Effectively, South Sudan has one of the highest numbers of internally displaced people (IDP) and refugees in the world: the war and the crisis have displaced more than 2.7 million people and over 1 million have fled to neighbouring countries.

These populations who are gathered in unsanitary places are exposed to hard living conditions and to the risk of epidemics. They have many needs, principally in water, sanitation and hygiene. They have difficulties to find drinkable water, and informal settlements don’t give them access to sanitation infrastructures. Some of them have to go far to find drinkable water, which exposes them to insecurity. 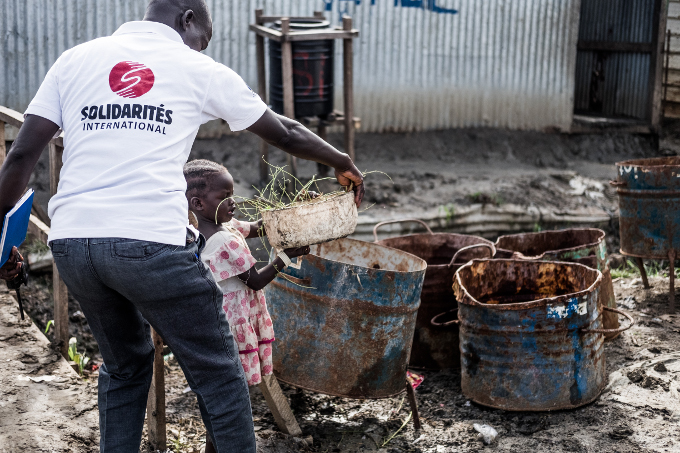 Opu Islam has been twice in South Sudan, and has accepted to come back as Head of Mission because he has a good knowledge of the context. “I chose South Sudan because, according to me, people of this country are among the worst sufferers of human conflict” he says. In fact, working as Head of Mission in a country such as South Sudan includes some issues to take on board. “Security is unpredictable and logistics for staff movement and material can be complicated”.

Opu Islam would have to work and to manage a multicultural team too. “My first experiences as an expatriate staff has developed my capacity to work in a multi-dimensional context. I definitely think that working in a mixed culture team is an advantage, because it is an opportunity to share and to learn from each other,” he concludes.