Mauritania, Senegal, Mali, Burkina Faso, Niger, Chad…. in the Sahel, a total of six countries are facing an exceptional food crisis. 6 million people are in need of food aid.

The Sahel is facing a continuing nutritional and food crisis. A region regularly confronted with climatic hazards, the Sahel is characterized by periods of drought, irregular rains and floods. “These climatic events, which lead to poor harvests, have the effect of increasing food prices. People no longer have the means to support themselves,” explains Caroline Courtois, Operations Manager for the Sahel.

NEARLY 3.5 MILLION CHILDREN IN A STATE OF UNDERNUTRITION

This crisis is aggravated by insecure contexts affecting some of the Sahelian countries. “Insecurity leads to population movements. They are forced to flee their homes and therefore no longer have access to their crops or their income,” continues Caroline Courtois. Without livelihoods, without income, the cycle of poverty begins. Finally, the Sahel is marked by structural deficits, particularly in terms of access to water, which can lead to the development of diseases such as diarrhoea, a factor that aggravates malnutrition and whose first victims are children under 5. It is estimated that there are nearly 3.5 million of them undernourished. 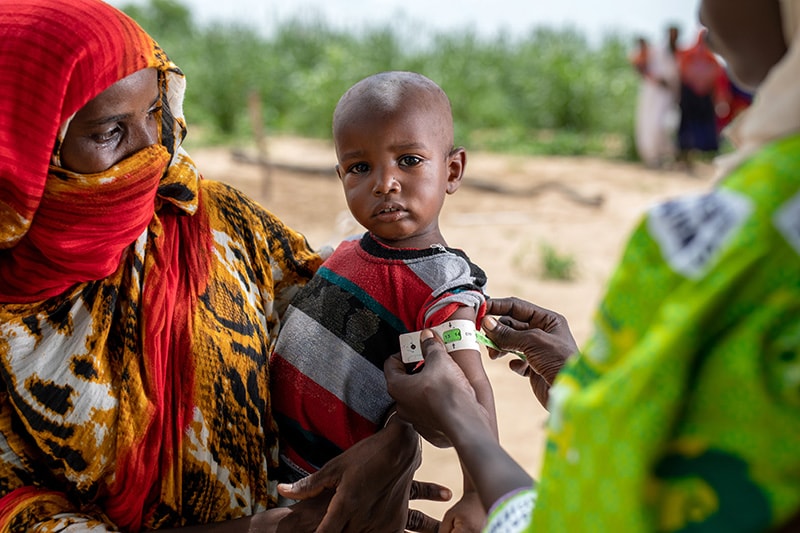 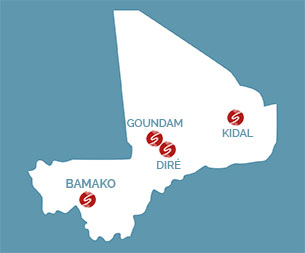 Faced with this unjust and unacceptable situation, SOLIDARITÉS INTERNATIONAL teams, present in Chad and Mali, have set up what is known as the “Wash In Nut” strategy, which consists in including access to water in the fight against malnutrition. This strategy requires coordination with other actors, particularly medical organisations. “Rehabilitation of drinking water supply systems, particularly in health centres, distribution of hygiene kits, referral of malnourished children to medical actors for care, training of mothers in malnutrition screening techniques, mass awareness of good hygiene and nutritional practices, distribution of coupons and food supplements… all effective means, but still insufficient to fight malnutrition,” concludes Caroline Courtois.

YOU ALSO CAN SUPPORT the SAHEL POPULATION