Six members of communities in Northern Marsabit County, Kenya, were present at the Turkana Cultural Festival to present SOLIDARITÉS INTERNATIONAL’s food security and agricultural livelihoods activities. Among them is Roba who is proud of the results of these activities. 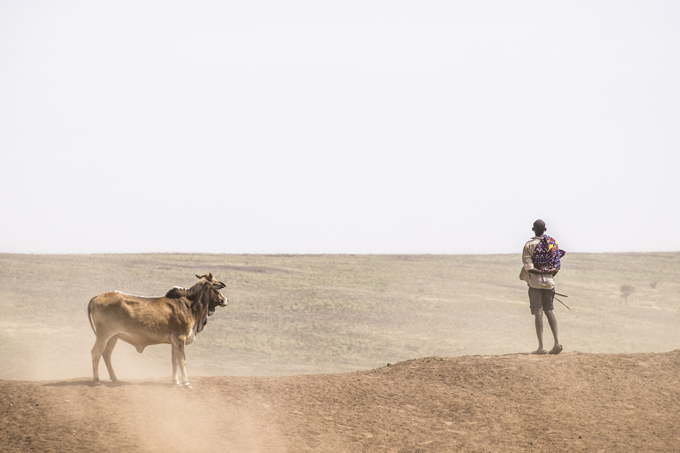 Roba Mamo lives in Gas, a small community in Northern Marsabit and belongs to the Gabra tribe. He is 60 years old, he is married and has 5 grown up children. “Before SOLIDARITÉS INTERNATIONAL arrived, we had no alternative,” explains Roba. “During the drought, most of farmers had to go very far from the village with their animals, looking for pastures,” he adds. 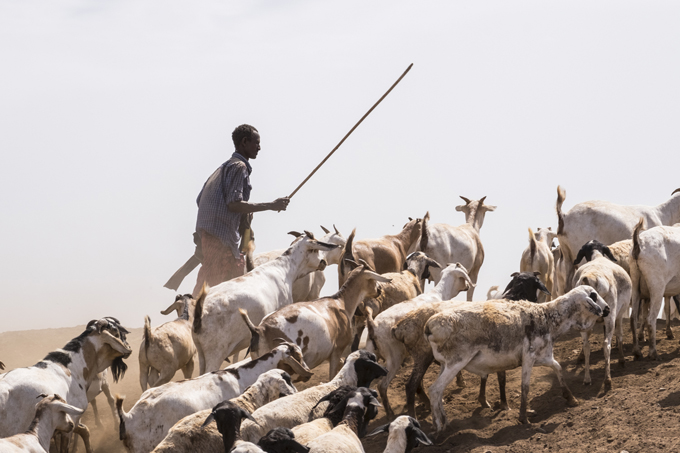 “During this dry period, many households couldn’t access milk. This also led to infant malnutrition. Today households have an alternative again. They can buy MUB from their group and give it to their herd”. People can buy and use MUB or they can also produce it, and sell it. “This is not only an alternative for pastures but also an income generating activity,” tells Roba.

Since 2015, SOLIDARITÉS INTERNATIONAL has begun a project to improve preparedness and prevention to drought in communities of Northern Marsabit County. “Since then, 12 groups have been created, trained and are running income generating activities in Marsabit. These activities are a success for our communities,” says Roba.

“We are six members of these communities present in Turkana Cultural Festival to present the activities proposed by SOLIDARITÉS INTERNATIONAL. It is important to promote them because they are effective and they are real solutions,” concludes Roba. The day after their speech, the organisation’s stand was crowded. “We were all together. These activities permit to enhance our links and our solidarity too,” he adds. The presence of these communities’ representatives has been really positive to promote these adaptation strategies. 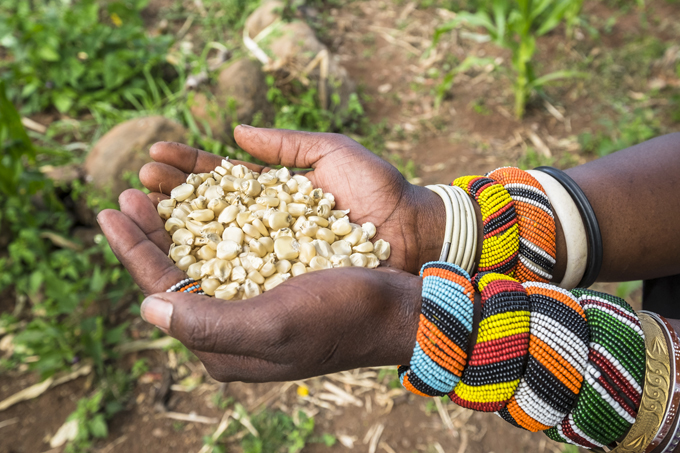