In 2016, more than 84,257 families (580,000 people) had been displaced within Afghanistan, according to UNOCHA. The highest number of displaced persons was recorded in the North-East region where over 198,000 people fled from conflict between Afghan national forces and the Taliban. More than half of newly displaced populations are children under 18 years of age.

Displaced for the third time in their lives

Military operations between government and insurgents forces have been going on for 5 years in Baghlan. Mariam*, in her forties and disabled, fled a village near Pul-e-Khumri, the capital of Baghlan Province, 7 months ago. She now lives in Bamyan City, capital of Bamyan Province, with her four children. 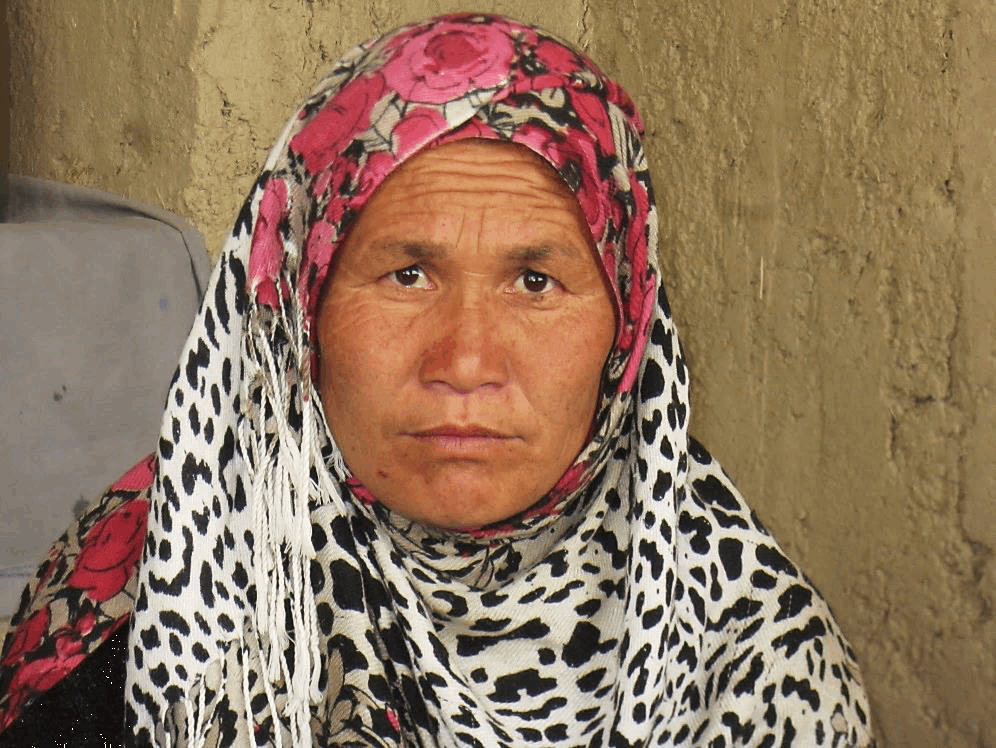 Myriam now lives in Bamyan with her 4 children

“When the district felt to the hands of the Taliban, we escaped from our house to other villages back and forth for three months. Every night, we were hearing the sound of bullets and fighting, it was normal. Usually, we would escape but always come back. Except this time”, she explains.

“I was in the room when windows and doors were destroyed by the fighting. Police commanders told us to leave, saying ‘You’ll be killed if you stay here’”, she recalls. “I got separated from my other children but managed to flee from the house with one of my sons. We had to cross a river to reach the other village. I had water up to my chest but we stayed in the water for half an hour because it was the only way to avoid bullets. My son stayed with me the entire time, he was my motivation to keep trying to reach a safe place”.

A couple of days later, Mariam eventually managed to reunite with her three other children. “One of my neighbours went back to our village at night to check the situation. He told me that no one had stayed, except for the disabled and elderly, and that I could not come back”, she explains. “It was really hard because I only had 5,000 Afghani (67€) and a pack of clothes with me. I couldn’t take anything, I just left everything behind me and escaped.”

Coping with displacement thanks to life-saving assistance

Mariam and her family received a 20,000 Afghani (269€) emergency assistance from SOLIDARITÉS INTERNATIONAL: “I used it to buy food and clothes to my children”. She also received food (rice, flour, oil) and a NFI kit (kitchen items) from the government afterwards. “If I had not received this assistance, we would have had nothing during winter and would have died of hunger”, she says.

To be able to cover the basic needs of the family, her 15-year old son had to quit school to work in a restaurant. His 3,000 Afghani salary (40€) is the only current income of the family, as Mariam is unable to work because of her disability. “In Baghlan, we had a small plot of land where we could farm, and we were also doing some carpet weaving at home”, she recalls.

“I’m happy because I’m safe here”, she says, “but I’m not happy because we have nothing to eat and no money. We only eat bread and potatoes. I’m always sad because I think about how to get money to give food to my children.”

For now, Mariam and her children live in a house from which the owner has not requested rent so far. “Every day, I’m afraid that someone is going to tell me to leave this house.” 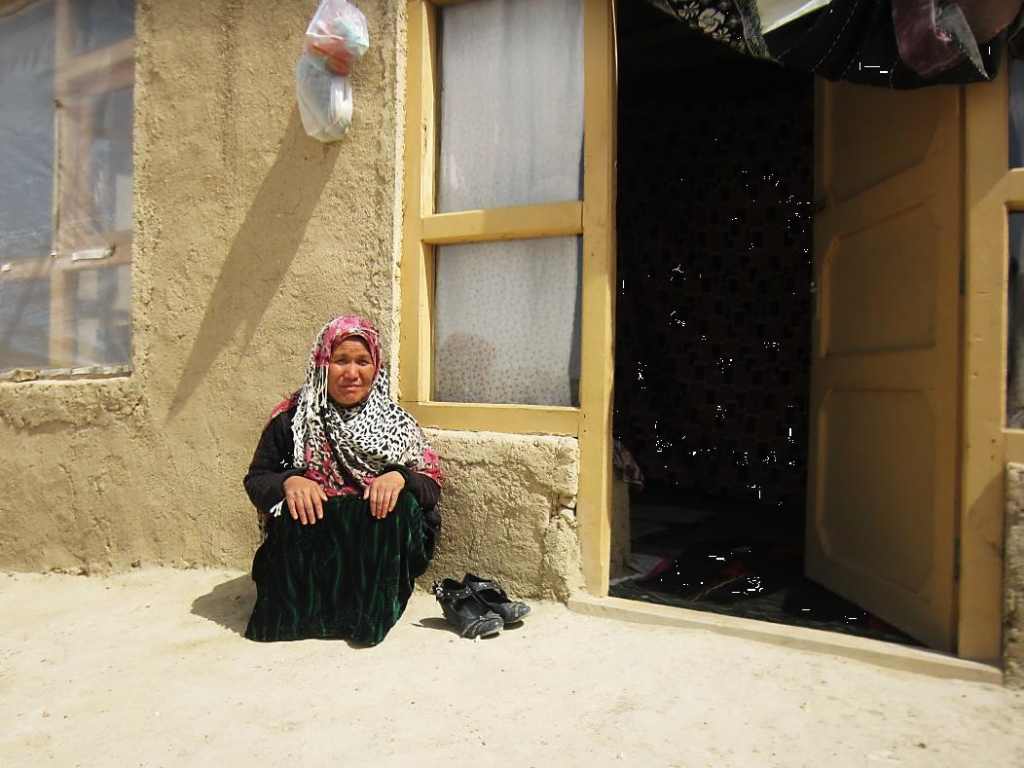 Support was provided as part of the Emergency Response Mechanism funded by the European Union and aiming at responding to the emergency needs of vulnerable populations displaced by conflict or natural disaster.
*The interviewee name was changed to preserve her anonymity.